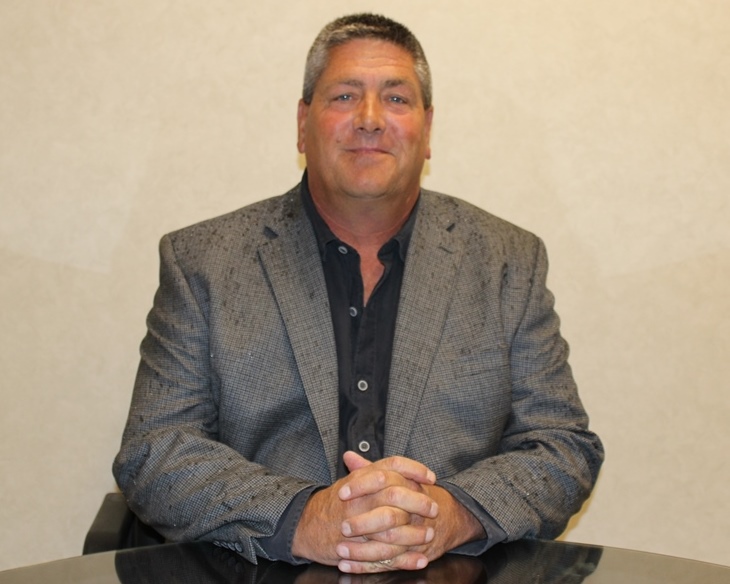 Bill and his wife have been residents of Northlake since 1993.  They have four children and two grandkids. He has been employed with Veterans Park District since 2003. Bill is an avid supporter of the Leyden Community, serving as President of the Leyden Bears Football and Cheerleading since 1995. He assisted the Chicagoland United Youth Football and Cheer Conference for 11 years. In addition, he has run the National Championships for United Youth Football and Cheer in Tampa FL, since 2010. Bill has also coached numerous sports in Northlake and Veterans Park District, throughout his years of residence. He began serving as a Township Trustee in 2005. 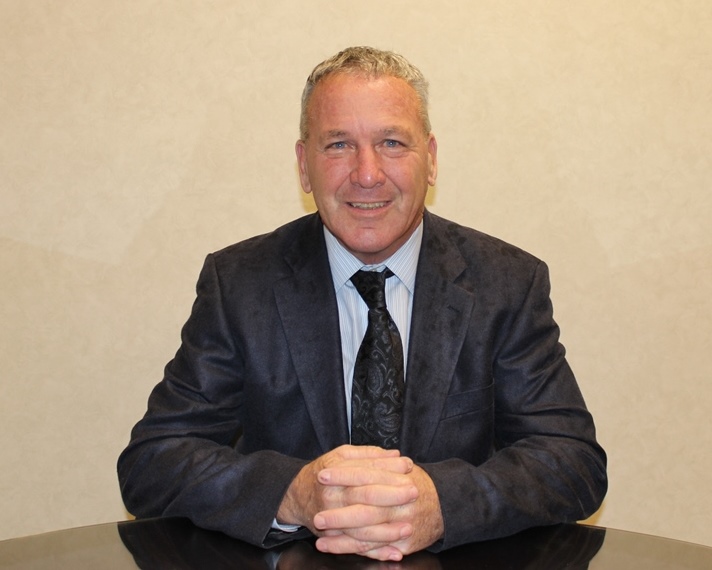 Ron has been a resident of unincorporated Leyden Township for over 60 years. He is retired from the Leyden Township Public Works department, having worked there for 34 years. Ron and his wife have three children and three grandchildren. Ron has tirelessly served the Leyden community throughout the years, holding a variety of positions. He was on the board of Westdale Baseball and President of Leyden Travelers Baseball. In addition, he was a volunteer firefighter at the Leyden Fire Department. Ron has served as a Township Trustee since 2009. 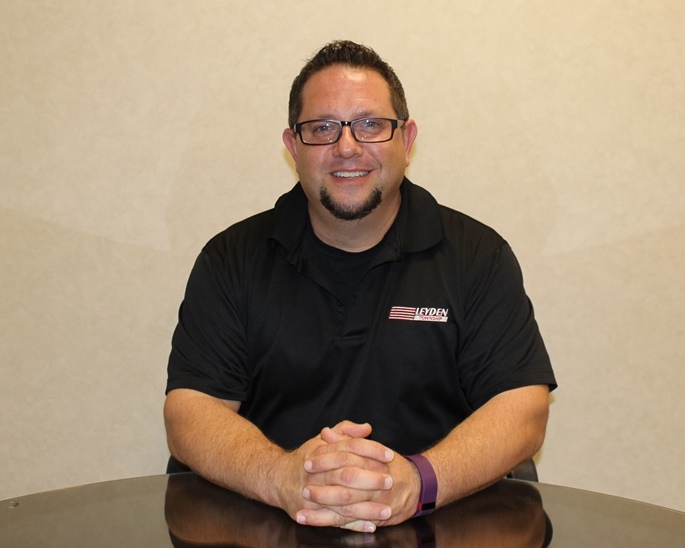 Nick is married and has two children, residing in Elmwood Park. Nick is employed with Cook County Building and Zoning. He has been a member of Local 134 Electrical Union since 1991. Nick is very active at St. Vincent Ferrer parish school, where he started an athletic program for younger students and served on the Athletic Board. Nick is Chairman of the Elmwood Fire and Police Commission and a board member of the civic group, ENPCO. He began serving as a Township Trustee in 2013.

Rodney and his wife Katina have been residents of Schiller Park for 53 years. He was employed with Schiller Park for 10 years. Rodney was a member of the Z.B.A. Board and The Police Pension Board. He served 3 terms as a Trustee for the Village of Schiller Park. Rodney loves to spend his spare time with his loving family and grandchildren.